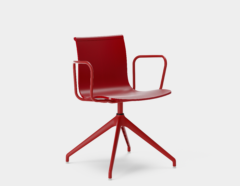 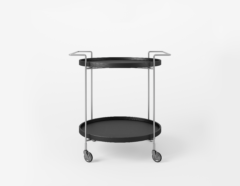 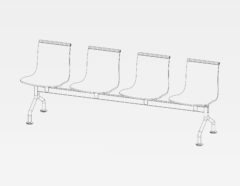 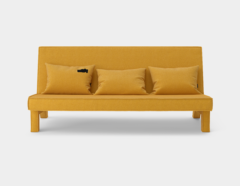 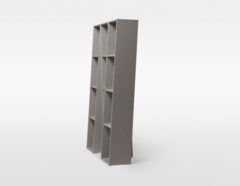 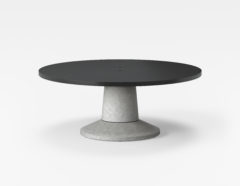 On October 20th 2020, Vandalorum Design Museum unveils a new exhibition featuring the work of Chris Martin, Massproductions co-founder, and the most recent recipient of the prestigious Bruno Mathsson Prize.

“I have finally reached the age and position as a designer where it is perhaps worthwhile to look back and figure out how I got here. Receiving the Bruno Mathsson Prize, with its connection to the Vandalorum Museum, has given me the perfect time and opportunity to do that” – Chris Martin

In June earlier this year, Chris Martin was announced as the winner of the prestigious Bruno Mathsson Prize. A tribute exhibition, “Chris Martin in Five Designs”, is now being displayed at Vandalorum in Värnamo, Sweden.

Chris Martin in Five Designs, highlights Martin’s design philosophy of slow industrial production and depicts his journey from a design aspirant in the English countryside of Hertfordshire to the winner of the largest design award in the Nordic region.

The exhibition consists of film, sketches, photographs and selected furniture pieces which describe the designer’s development in 5 works dating from 1987 up to the launch of the celebrated furniture company “Massproductions”, founded together with Magnus Elebäck in 2009.

The exhibition runs from 20th October 2020 until 24th January 2021 at the Vandalorum Design Museum, Värnamo.

In 1992, the 22-year-old Englishman Chris Martin began his career as an assistant to one of the world’s most prominent designers, Jasper Morrison. A few years later, he was presented with a job offer he couldn’t resist. It was the mid-90s and Chris Martin moved to Stockholm to work for the architect Thomas Sandell. His tasks their consisted of designing furniture for various clients and in his new hometown Chris Martin quickly found a friend in Magnus Elebäck. The friendship grew and in 1999 they decided to start their own business. A wish to work independently from other producers developed gradually, and in 2009 they launched Massproductions, an operation where they today are in charge of not only design but also manufacturing, distribution and marketing. Through this all-encompassing approach, they aim to create timeless design through an in-depth knowledge of sustainability, materials and manufacturing techniques. The breakthrough came with the launch of Tio, a wire chair with a clear identity and a visual lightness . Chris Martin has since been honoured with a numerous awards, including Designer of the Year, Design Profile of the Year and now the prestigious Bruno Mathsson Prize. 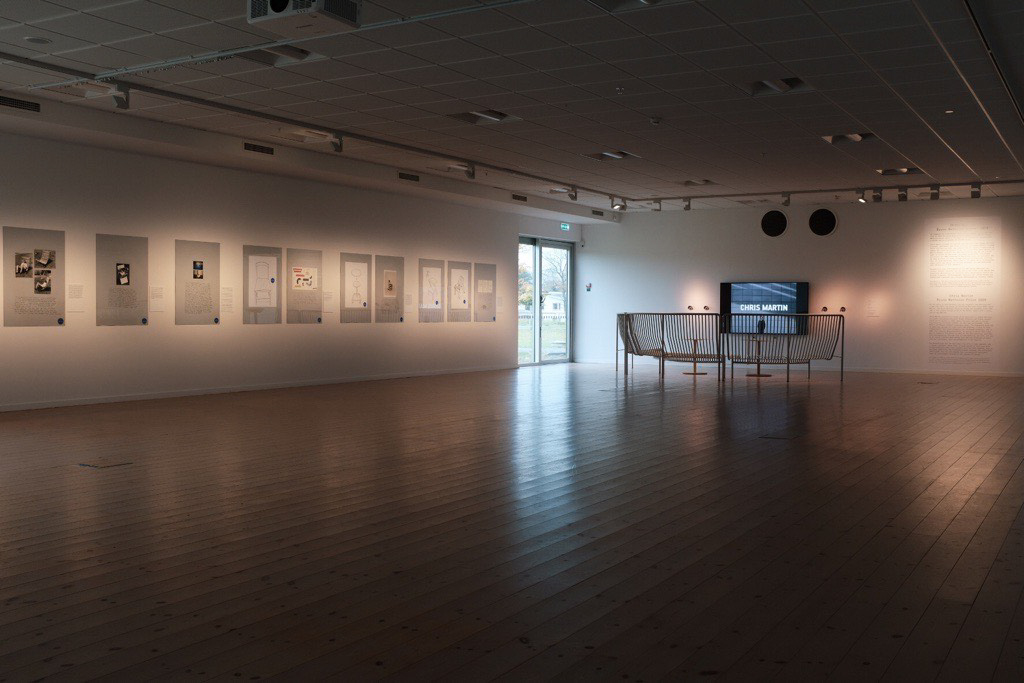 ABOUT THE MATHSSON FOUNDATION

Vandalorum  is located amidst the fields on the outskirts of Värnamo, and presents the most influential art and design today. Vandalorum annually present 10-15 unique exhibitions featuring prominent contemporary designers and artists, both Swedish and international. The buildings, reminiscent of the monumental barn that once dominated the site, are built according to an original concept by the award-winning Italian architect Renzo Piano. The interior is designed by Icelandic architect Sigurdur Gustafsson in consultation with Vandalorum’s founder Sven Lundh.

“I have finally reached the age and position as a designer where it is perhaps worthwhile to look back and figure out how I got here. Receiving the Bruno Mathsson Prize, with its connection to the Vandalorum Museum, has given me the perfect time and opportunity to do that” 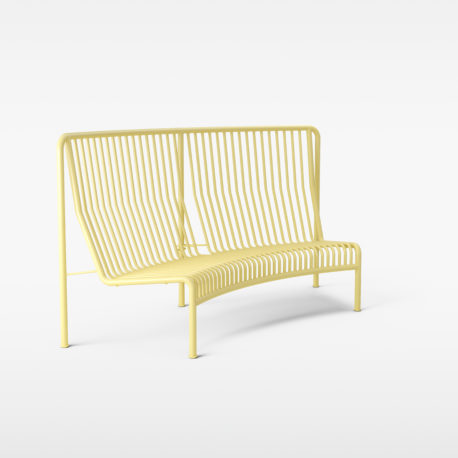 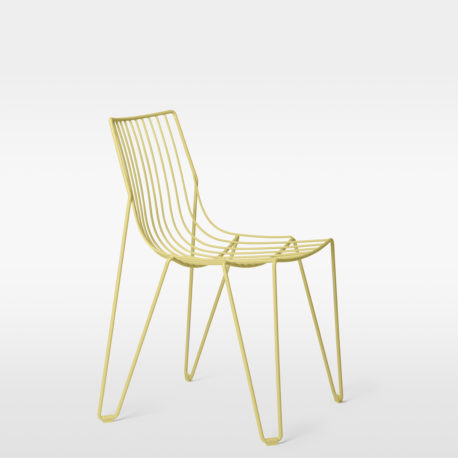 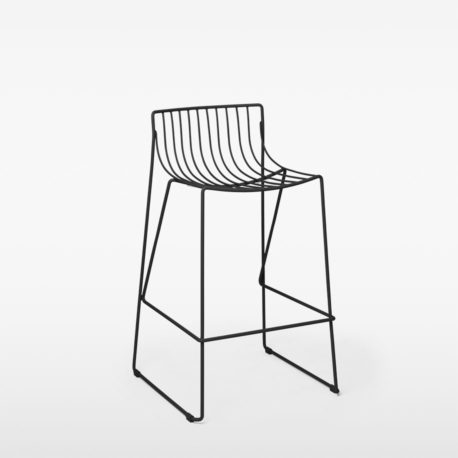 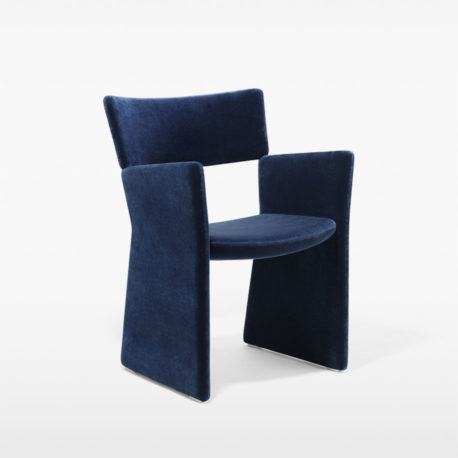 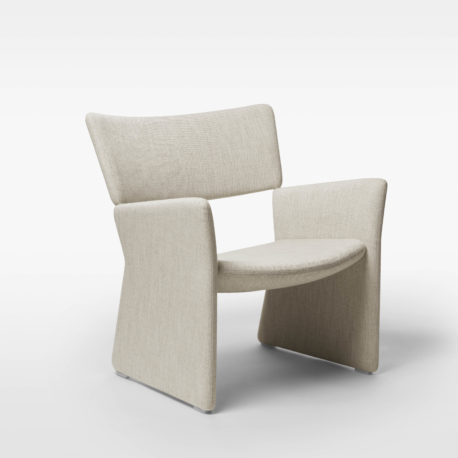